I’ve witnessed a lot of heroics over my professional career. I’ve been a part of some of those situations requiring heroics (mostly MUCH earlier in my career when I could actually “do” things). If I’m honest with myself, I liked the recognition and the sense of accomplishment. They were also memorable and dramatic and made for great stories. Later stepping into various leadership roles, I’ve also praised the heroes in other situations, believing I’m doing good by expressing gratitude and providing valued recognition for a job well done. It’s only been relatively recently that I’ve realized the harmful effects of heroics that often go unacknowledged in light of the back-slapping, award-giving, and praise-heaping “you’re awesome” celebrations. And once the celebration has died down, we move on… in a worse position than we were before the situation that required the heroics.

If you’re prone to heroics or celebrating heroics, you’re hurting yourself and your organization. Here’s how.
END_OF_DOCUMENT_TOKEN_TO_BE_REPLACED 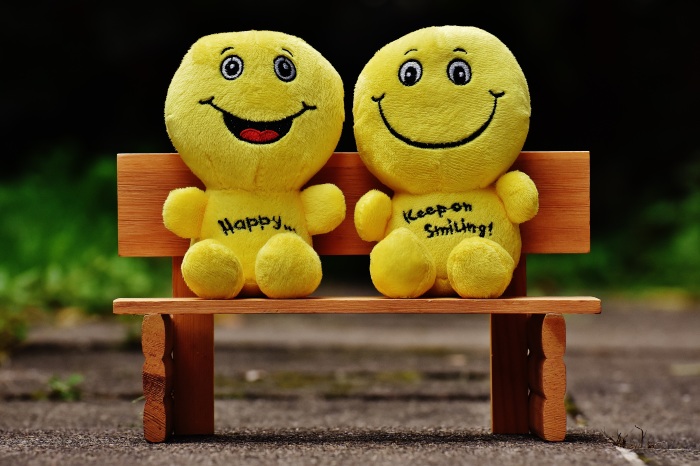 I delivered a talk on January 22, 2018 to the DC Scrum User Group entitled “Decoding Culture: Beyond the Fluff and Back to Business”. There are a lot of references and resources included in the presentation. I listed them all here.
END_OF_DOCUMENT_TOKEN_TO_BE_REPLACED

I delivered a talk entitled “Decoding Culture: Beyond the Fluff and Back to Business” to an engaged group at the inaugural DevOpsDays Baltimore event on March 7, 2017. At the end of the talk, I promised to provide info on the resources I referenced.
END_OF_DOCUMENT_TOKEN_TO_BE_REPLACED