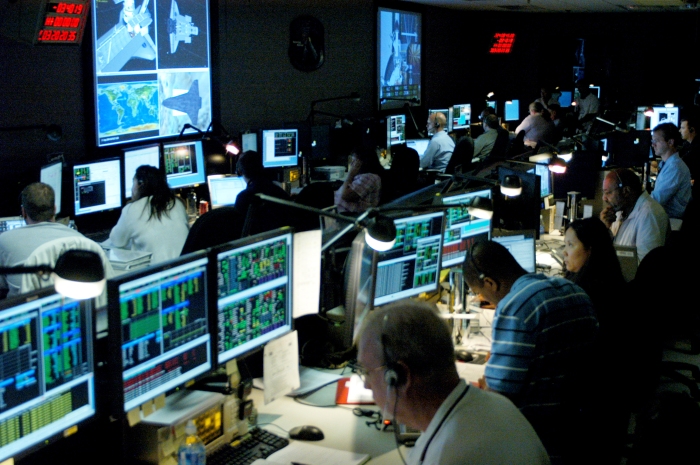 I love spreadsheets, charts, graphs, and numbers. Tracking quantifiable metrics gives me comfort and a sense of control (those two feelings go together for me). Metrics help me understand what’s going on and give me insights to take action. In that respect, I’ve often felt I would fit right in at Etsy. In my experience, I’ve also discovered that clearly identifying who is accountable for something and establishing the metrics you’ll use to evaluate success for that something are powerful clarifying tools in actually achieving the outcomes you want. The “how” and “when” usually fall into place after establishing the “who” and the “what”.

I’ve also discovered some pitfalls with metrics. I’ve recently challenged my thinking about metrics and their value. Here are some of my insights.

1. Context is important.
Have you ever received information out of context? Did you struggle to make sense of it? Or worse, did you make a wrong conclusion or decision? When presented with information, try to understand the bigger picture and the back story. Dig a little deeper for the who, what, where, when, why, and how. Related to metrics, you can make exactly the wrong decision if you don’t understand the context of the information you’re getting.

What would you think about the performance of Apple’s stock if I told you it dropped 5.22% on June 9 this year? What if I also told you the S&P 500 only dropped by 0.08% that day? What if I then told you that Apple’s stock was still beating the S&P 500 by more than 22% since the beginning of the year even after the drop? Finally, what if I told you the reason for the drop was a report that the new iPhone wouldn’t be as fast accessing wireless networks as its rivals? Context is important.

2. It’s not so much where you are, it’s your trajectory.
You need to understand where you’ve been and where you’re going before you can fully evaluate where you are. Imagine you’re on an Agile project and during this sprint, the team discovered three critical bugs. Is that good or bad? What if I told you the team found 11 critical bugs in the previous sprint and the sprint before that the number was 17? In contrast, what if I told you that the team hadn’t found any critical bugs the last three sprints? The three bugs this sprint looks really different depending on past performance. Before you judge the current state, understand which direction you’re headed.

In the previous example, what if I told you Apple stock was up over 47% in the last twelve months? Seems like the right trajectory to me.

3. No gaming.
You get what you measure. Well, maybe. Actually, you only get what you measure when what you’re measuring is being measured accurately. British Prime Minister Benjamin Disraeli said, “There are three kinds of lies: lies, damned lies, and statistics.” The same applies to metrics. You can get metrics to say almost anything if you manipulate them well enough. The point is not to manipulate them, though. The point is use them to get insights about what they’re measuring. If you game the metrics, you’re losing those insights. Even if the news they’re providing is not good, better to know so you can act.

4. Give me what I really need.
I mentioned at the beginning of this post my love of spreadsheets, charts, graphs, and numbers, and that tracking quantifiable metrics gives me comfort and a sense of control. I’ve thought about why that is and what purpose those metrics service. Here is my conclusion. As a leader, I really need a way to:

Once I identify what I really need, the options open up. I don’t necessarily need just spreadsheets, charts, graphs, and numbers anymore. Yes, they still have their place, but they aren’t the only way to track progress, communicate status, and identify issues. I can be more open-minded and outcome-focused, which is good for me, my team, and our business. For example, I could use stakeholder feedback, stoplight charts, or even regular meetings with my team. None of these are necessarily quantifiable or totally objective, but they are no less valuable than spreadhsheets and still give me what I really need.

I hope your metrics are giving you what you really need.

2 thoughts on “Philosophy on Metrics”